“My whole life has

Bruce Fagan’s ear for music was discovered before he ever had a lesson. When he was only four years old, Bruce could hear a song once and play it on piano. He particularly enjoyed “showing off” in front of his older brother’s piano teacher.

Inspired by Ron Nelson, the music counselor at Sesame Day Camp, Bruce got the “bug” for performing. He took up guitar and, by age 14, was performing at coffeehouses and other venues throughout the area.

He performed with the Don Dornay Orchestra beginning in 1974 and led a second band for that office. In 1980 he left to perform for private parties and social events with his own band: The Bruce Fagan Ensemble.

In 1994 he added deejays to enhance the band. Starting with CDs he moved on to a completely computer-based library which includes over 10,000 tunes. He uses the latest professional deejay software to allow for previously unheard of versatility.

In addition to the band, Bruce performs for parties as a “power single” – providing a full “live” sound using digital keyboard, and as a solo pianist/vocalist.

Since 1968 he has presented musical programs for adults and children.

For adults, he performs or piano or keyboard presenting a cabaret act with music ranging from swinging standards to rock’n’roll and pop music – blended with humorous songs, anecdotes and audience interaction.

For children’s shows, Bruce uses keyboard and deejay setup, combining dance music with kids’ songs tailed to each group from preschoolers to middle school age. He presents shows and dance parties at schools, summer camps and community centers from Maryland to Connecticut.

He has performed for events at virtually every major country club and hotel in the Philadelphia area. He even had the honor of performing for Peter Nero and for Tony Bennett.

Now with thousands of parties and shows behind him, Bruce Fagan still loves the thrill of entertaining and looks forward to providing the music for your next event! 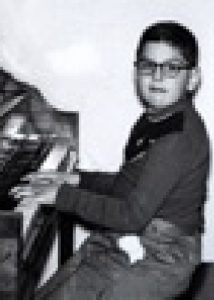 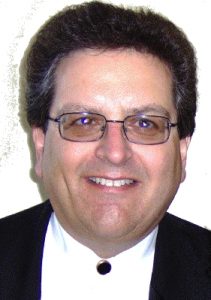 …and Bring on the Fun!

For Quote or More Information